Dr. Danny Jacobs and Matt McNair began their new jobs — Jacobs as president of OHSU and McNair as president of the OHSU Foundation — this past August. We sat down to talk with them together about their first impressions of and aspirations for OHSU.

Q: What was it about OHSU that led each of you to seek new careers here?

Matt McNair: I came first to take a look just because I love Portland. I became even more interested in the job because of the people. Obviously, this is a great institution. And everybody that I met seemed laser-focused on OHSU and its mission, and that was really appealing. Ultimately, the people were so impressive that I wanted to be part of the team.

Dr. Danny Jacobs: Every so often I would get an email or a letter saying, ‘Dear Dr. Jacobs, would you be interested in looking at this position’…fill in the blank. This time, my wife and I paused to consider it. I knew a fair amount about the university, because it’s a great institution. Also, my wife is familiar with this area, having graduated from Oregon State. And then as I came here — same thing: great city, phenomenal people, wonderful opportunity. So the prospect of helping move OHSU from top tier to even more rarified air was very attractive to me.

Q: Both of you were aware of the successful Knight Cancer Challenge when you were considering the jobs. Tell me what that meant, being courted by an institution that had just made cancer research and fundraising history?

Jacobs: Well, that was certainly a positive. The Knight Cancer Challenge was an extraordinary accomplishment by any measure, and it showed me that great things are possible here.

McNair: The challenge brought Oregonians together as a giant team and it showed me a lot about the culture of the institution and the state. The Knight Cancer Challenge is rocket fuel, essentially, to take the institution to the next level.

Q: It’s unusual to have new presidents for a university and a university foundation arriving at the same time. What are the challenges and opportunities that presents?

McNair: One challenge is that neither one of us has institutional knowledge. But we both have such strong teams, and the community is so strongly oriented around the institution, I don’t think that’s going to be a problem at all. From the first few times we’ve talked, we realized we have a lot in common, between personal interests and philosophies on how organizations should be run. I kept marveling: ‘He’s saying things exactly as I’ve said them before.’

Q: You’re both new to Oregon and OHSU. What are some of things that have been most noteworthy or surprising to you so far?

McNair: I think how well the organization is run. I wasn’t surprised, because that was the reason I came. But I’ve been really even more impressed than I thought I would be.

Jacobs: In my initial interviews, everyone talked about how decisions are made through the lens of what’s in the best interest of Oregonians’ health and well-being. It’s more than just a slogan. That is palpable.

Q: You’re currently in the midst of a $2 billion fundraising campaign and about $300 million away from your goal. What excites you most about the ONWARD campaign?

Jacobs: It shows the power of possibility. It means that if we can find the right way to galvanize ourselves around another initiative with a sense of purpose, we can do that.

McNair: The institution has changed already because of the campaign. If you look at some of the talent we’ve been able to attract, it’s just phenomenal. And as we approach the end of the campaign, we just recently got a very generous gift that allowed us to create an innovation fund. So Dr. Jacobs and his teams are going to be able to explore how to improve health care, health education and research in ways that very few people have the luxury to do.

What people might find surprising about me: Quite a few people know that I enjoy fly-fishing. But some might be surprised that I tie my own flies — to the tune of hundreds if not thousands over the past six years or so.

What people might find surprising about me: I cut my own hair. Seriously. I have been since 2002. 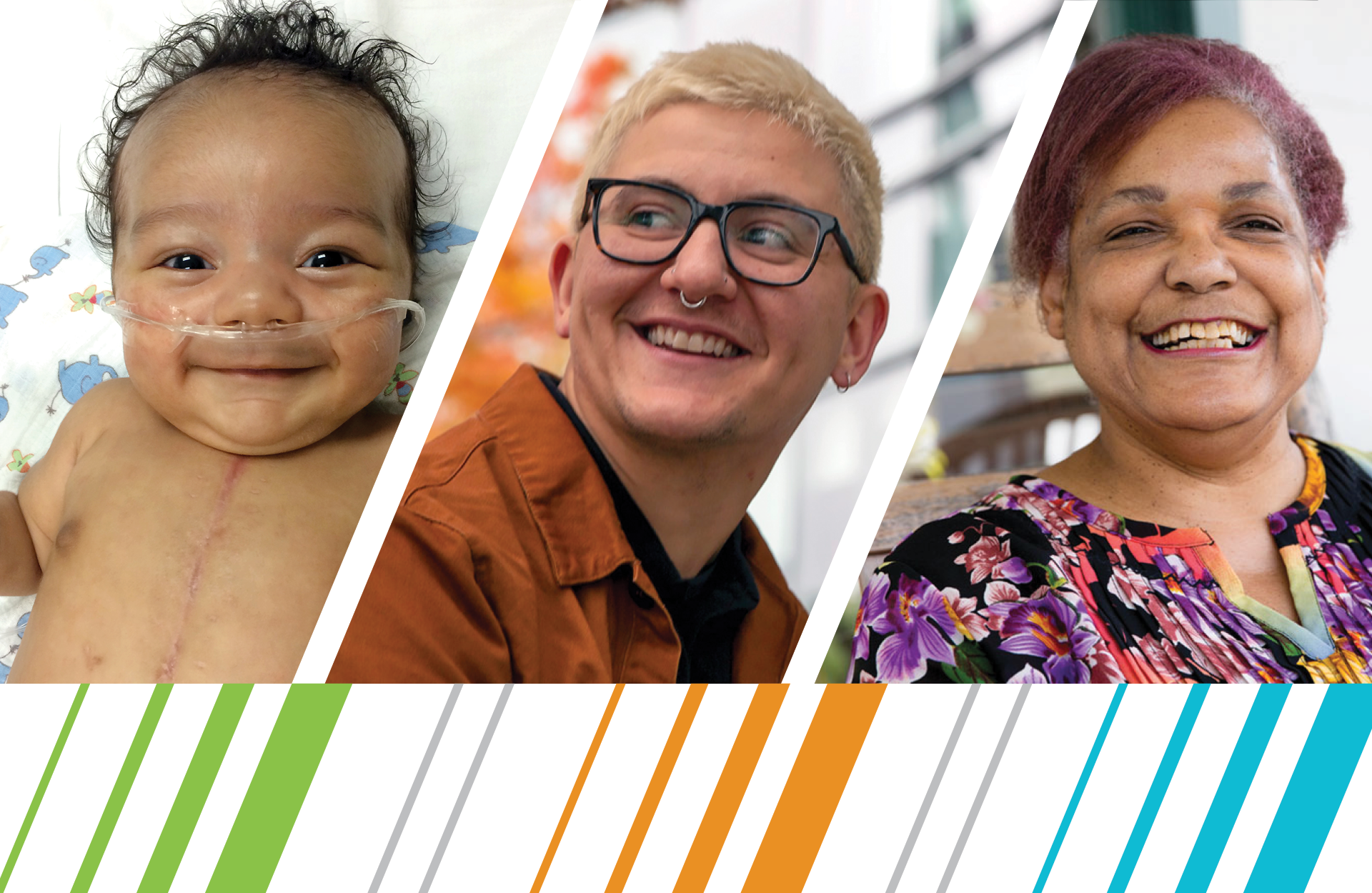 Everyone has a story. And many stories at OHSU have been made possible by the generosity of donors. 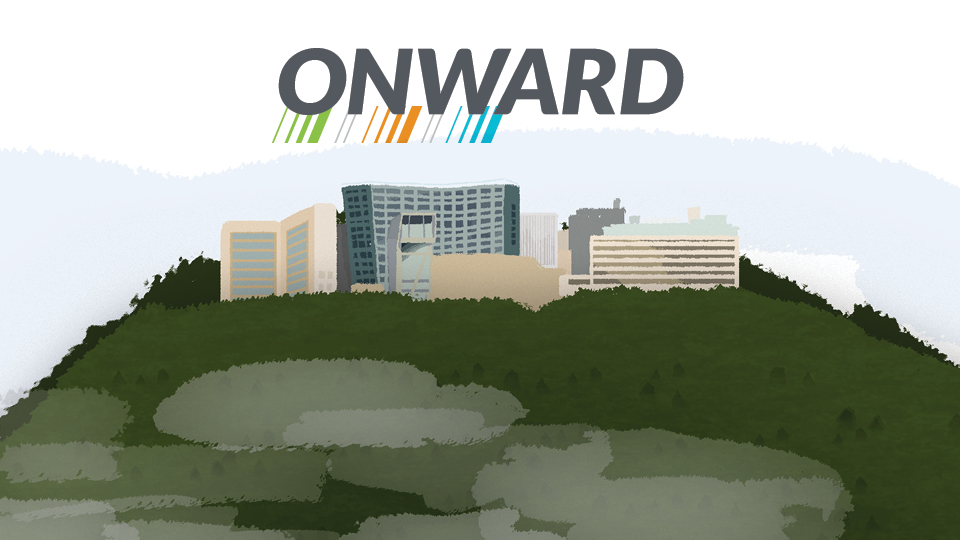 The ONWARD campaign was launched with an ambitious goal: to raise $2 billion for better health. On December 31, that goal became a reality.