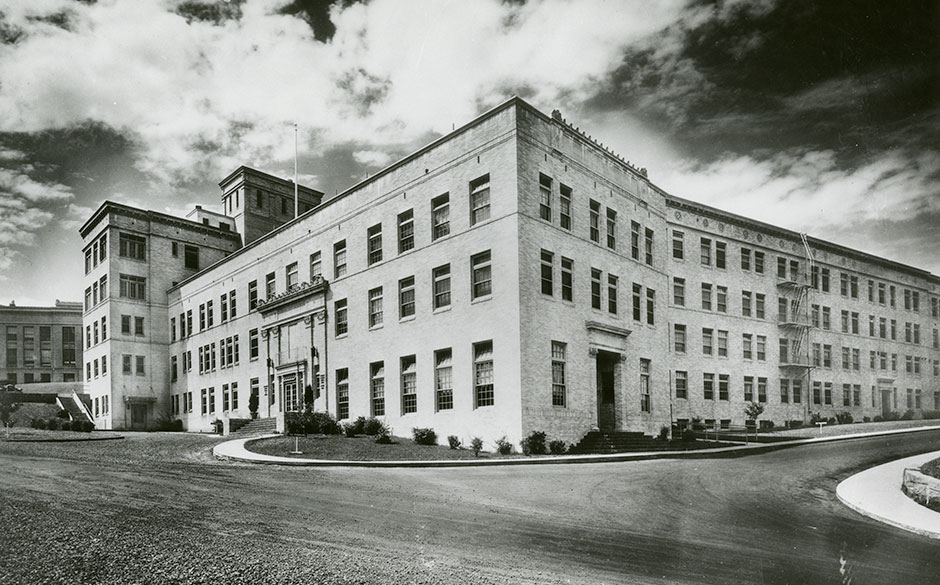 Frank Doernbecher & the gift that started it all

Frank Silas Doernbecher was a prominent businessman, furniture maker and pioneer in mass production. He moved to Portland, Oregon from Kewaskum, Wisconsin to establish the Doernbecher Manufacturing Company in 1900, which, at its peak, had a production line five miles long and was the third largest furniture manufacturer in the world.

Invested in Portland’s progress, the chamber of commerce and local citizens welcomed this leader of industry by giving him a free site in the Sullivan’s Gulch neighborhood for his factory. According to a 1930s History of the Doernbecher Memorial Hospital for Children: “This gift was returned to the community many times over during his lifetime. After his death he again repaid handsomely the courtesies extended to him as a newcomer to Oregon.”

When Frank passed away in 1921 he left $200,000 “for the benefit of the people of the state of Oregon.” The exact use of those funds was left to the discretion of his children, Edward and Ada. They decided the money would best be used to create Oregon’s first children’s hospital and gave the money to University of Oregon Medical School on Marquam Hill (now OHSU). They believed that attaching the hospital to a teaching university would elevate the research and quality of care in the blossoming specialty of pediatrics, and assure steady support of the facility from the state. The family made one thing very clear about their gift: Doernbecher Memorial Hospital for Children would treat all patients, regardless of their ability to pay.

Although that $200,000 would be equivalent to more than $2M today, it was still not enough to cover the construction costs of the new hospital. As a result, several prominent Oregon women came together and created the Doernbecher Guild. In an impressive campaign, they managed to garner donations from bank presidents, merchandising and lumber magnates, attorneys, corporate executives and numerous community members, raising $75,000 in one summer to complete construction and furnishing of the new hospital.

The Doernbecher Memorial Hospital for Children opened its doors on August 2, 1926, with 75 beds and five volunteer physicians. During its first years of operation, the guild was at work constantly to keep up with the operating costs and maintain the donor’s promise of treating all patients regardless of means.

In December 1927, a little over a year after Doernbecher’s opening, The Sunday Oregonian published an article titled “Castle on Marquam Hill is a Fairyland for Sick Children,” which boasts:

“Fairy tales are happening every day to boys and girls in Portland in a handsome white castle at the top of Marquam hill. Magic of the most benevolent sort goes on there, by which sick boys and girls come out well and strong and those with crooked bodies emerge straight and beautiful. And while the people of Oregon proudly call the castle on the hill Doernbecher Memorial Hospital for Children, there are already hundreds of boys and girls who refuse to believe it is anything but fairyland. This fairyland is a gift to all the children of the state, and it doesn’t cost a cent for boys and girls whose parents cannot afford to pay.”

Today, this fairyland has been serving the children of Oregon for 90 years thanks to a gift of land from the city of Portland in 1900, a generous bequest from Frank Doernbecher in 1926, and ongoing support from all over the Pacific Northwest. Because of this community’s generosity, Doernbecher has grown into a world-class hospital for children while still maintaining the promise to treat every child. 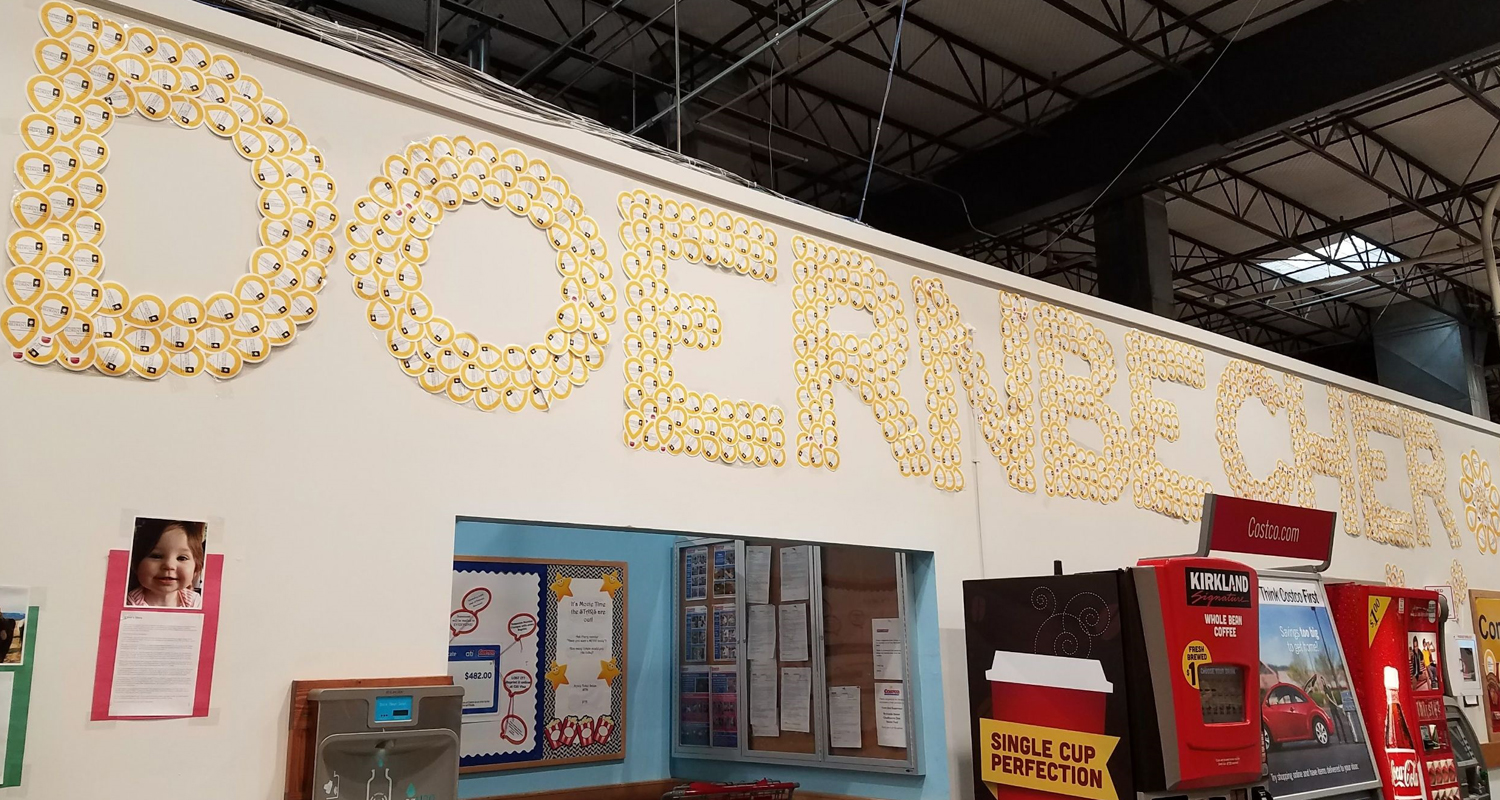 Portland metro Costco Warehouses have raised more than $10 million for OHSU Doernbecher through the Children's Hospital Miracle Network — and the Costco in Tigard, Oregon, has risen to the top.