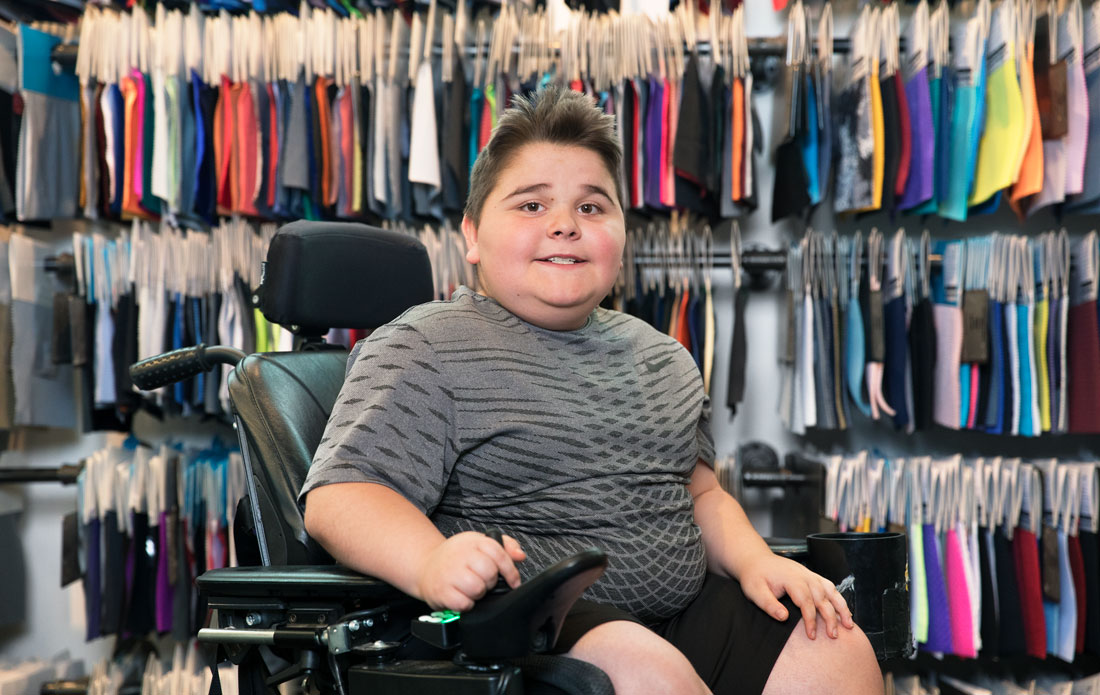 An epic battle is being waged on the soles of Joey Bates’ shoes—a battle between two galactic chickens. (Stay with us here.) This creative kid decided to combine his passion for Star Wars with his love for chicken, so he designed an evil chicken character from the dark side, and a heroic chicken from the light side. “They represent dark and light meat,”  Joey explains with a smile.

When Joey was four his mom, Amber, noticed that he was having trouble keeping up with his friends on the playground. A long series of medical tests revealed that Joey has Duchenne muscular dystrophy, a degenerative disease that makes his body progressively weaker.

It hasn’t been easy, but Joey chooses to focus on the good stuff in his life, like hanging out with his two brothers and cheering on his favorite athlete, Clay Matthews of the Green Bay Packers. Matthews is a longtime supporter of kids who battle Duchenne muscular dystrophy, so Joey decided to thank him by adding colors inspired by his team and jersey number to the shoe.

“The two heroes in my life are my mom and dad, because they love me.”

Besides his fondness for chicken and Star Wars, Joey also loves going fast, which explains his dream of being a fighter pilot someday. Until then, he fulfills his need for speed by racing around in his power wheelchair, which currently tops out at 7 mph. He says, “I’m hoping my mom will let me get an upgrade!”

“The two heroes in my life are my mom and dad, because they love me.”

No matter what the pace, Joey is determined to keep moving forward in life and continues to inspire others along the way—especially his family. Says Amber,

“For what he has to go through, he’s the strongest kid I know.” 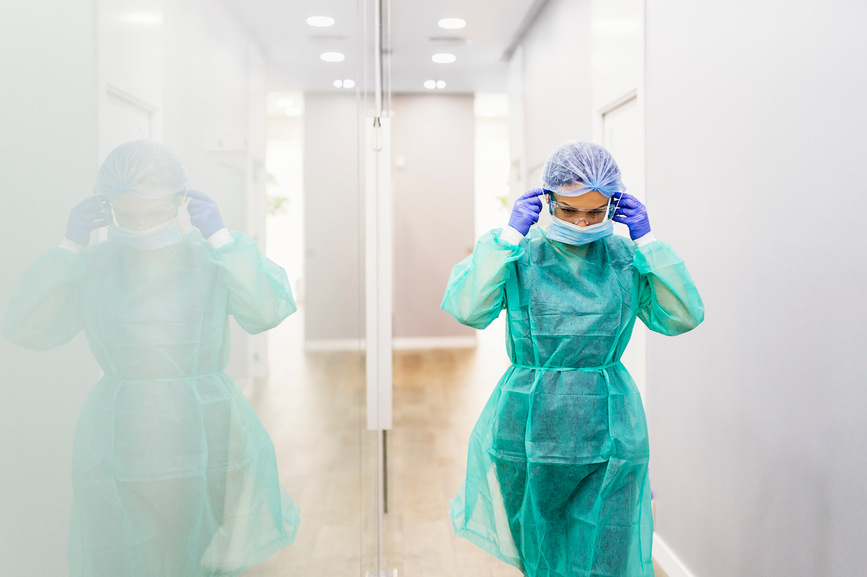