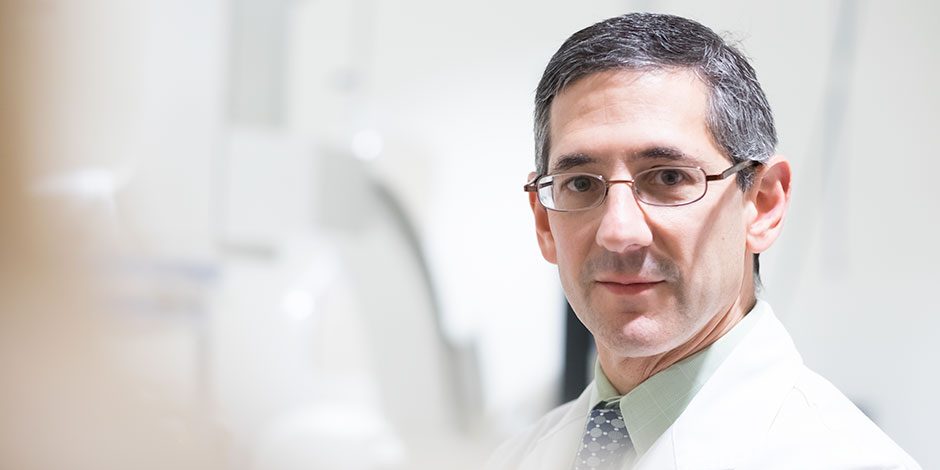 Down on Earth, we’re protected from cosmic and solar radiation that can do great harm to our hearts. But once astronauts leave low Earth orbit, those dangerous rays can lead to life-long heart and vascular damage.

Lindner, a cardiac imaging specialist at OHSU’s Knight Cardiovascular Institute, is leading a team of Oregon cardiologists in the two-year study. The scientists will use advanced imaging techniques developed at OHSU to detect damage to blood vessel linings. They will also study participants’ blood to better understand how metabolism, genetics and fats impact each person’s vascular health. The hope is to create a new diagnostic test that would help identify people who are most susceptible to heart disease — and to intervene early to halt the damage.

Whether the space program will make it to Mars by 2030 is debatable. But Lindner says he guarantees one thing:

“This process is going to teach us a tremendous amount about how to treat people on Earth. To me, that’s the big impact of this project.”

The study is one of 24 proposals funded by NASA’s Human Research Program and the NSBRI announced in May 2015.

Read the full story by Lynne Terry on OregonLive