OHSU alumnus Robert Wah’s family roots stretch back to the 1800s in Oregon. Robert Wah M.D. ’83, and his father Edward Eng Wah D.M.D. ’57, (deceased) stem from a long line of practitioners who have cared for the sick in the state. The Wah family has endowed two scholarships to honor their longtime support of the Chinese American community, particularly in Oregon. The Wah family’s scholarships will support students of the OHSU Schools of Medicine and Dentistry in Robert’s name and in the name of his father, Edward.

The Wah family’s Oregon heritage began in the 1880s, when a relative, Ing “Doc” Hay arrived and practiced traditional Chinese medicine for the 4,400 immigrants who had settled in John Day. “Doc” Hay established Kam Wah Chung, the medical clinic, general store and community center that is now a State Heritage Site. “Doc” Hay was blind and did not speak English, so Robert’s grandfather, Bob Wah moved to the area with his family and assisted “Doc” Hay in caring for both the Chinese community and the white residents. “Doc” Hay practiced traditional Chinese pulse diagnosis and herbal therapies at a time when Western medicine was still in its infancy. During these years, stories about “Doc” Hay’s abilities to cure diseases and ailments spread beyond Oregon, bringing patients from other states and Canada.

Robert’s father, Edward grew up across the street from Kam Wah Chung. As a child, Edward spent time in the medical clinic. He remembered seeing “Doc” Hay place a patient’s arm on a special pillow to conduct pulse diagnosis and watching as “Doc” Hay then navigated through his collection of herbs until he located the ones best suited to treat a particular ailment.

Having witnessed this ancient form of medical healing as a child, Edward left his Eastern Oregon community as a young man to attend the University of Oregon. He earned his undergraduate degree and then went on to complete his dental studies at U of O, now the OHSU School of Dentistry. Edward launched his first dental practice in John Day and then relocated to Portland.

As a young man Robert helped out in his father’s dental clinic. He recalls being amazed by what his father could do, including making his own gold crowns at a foundry in his office. Calling him “an artist with his hands” Robert states, “I was always in awe of him to the point that I didn’t think I would be able to do what he could do. And then I end up being a microsurgeon that operates with a suture that you can’t see with the naked eye. So, I ended up doing sort of the same precise, high detail work.”

Like his father, Robert also completed his undergraduate degree at the University of Oregon. He then continued his studies at the OHSU School of Medicine. His interest in reproductive endocrinology was sparked by OHSU faculty member Leon Speroff, M.D., one of the most famous reproductive endocrinologists in the country. During his OB/GYN rotation, Robert benefitted from being able to work alongside Speroff as he conducted his patient rounds.

Robert names Speroff as a major influence on his career, in addition to his father. Edward was held and interrogated on Angel Island in San Francisco harbor, next to Alcatraz before being admitted to America. From this immigrant experience, he told his children “you’re going to stand out, so you should work hard to be outstanding,” reminding them to always bring honor to the family.

Robert’s career has been laden with honors. He served 23 years in the U.S. Navy, eventually becoming associate chief information officer of the U.S. military health system, where he was the lead physician for information technology (IT) in an organization that cares for 10 million military patients around the world. He was vice chair of the Navy’s largest OB/GYN department and he and his team started the first military IVF program on the West Coast. In his work with the U.S. Department of Health and Human Services, he helped to start the Office of the National Coordinator for Health IT and develop a national strategy for health IT. In 2014, Robert was the first Chinese American to serve as president of the American Medical Association. He returned to campus that year to deliver the prestigious OHSU Mark O. Hatfield Lecture. In 2019, he was presented with the OHSU School of Medicine’s Charles Preuss Distinguished Alumnus Award.

The Wah Family’s connections to OHSU run deep. “My father and I would both say that we owe our careers to OHSU. We’re very interested in giving back to the University that taught us in undergraduate as well as graduate school. By endowing these two scholarships we can provide financial assistance to the next generation of Chinese and Asian Americans and help them be successful.”

“We are obviously connected to a very important part of our patients’ lives – their health. In my case, I was fortunate to deliver literally thousands of babies, and help couples start their family.”

Robert has enjoyed teaching medical students, residents and fellows at multiple medical universities and has often reminded his students that it is a privilege to work in health care. “We are obviously connected to a very important part of our patients’ lives – their health. In my case, I was fortunate to deliver literally thousands of babies, and help couples start their family. That’s had a major impact on so many people’s lives.

“In health care, we’re driven and dedicated to take care of people. We strive to do that regardless of a patient’s social or economic status. We should be very proud of the dedication of physicians and all other workers in health care who really stood in the face of an overwhelming epidemic. Military folks and health care folks are some of the very few people who run towards danger. That’s another testament to the dedication and higher calling that we have as physicians and health care workers. I’m very proud of that.” 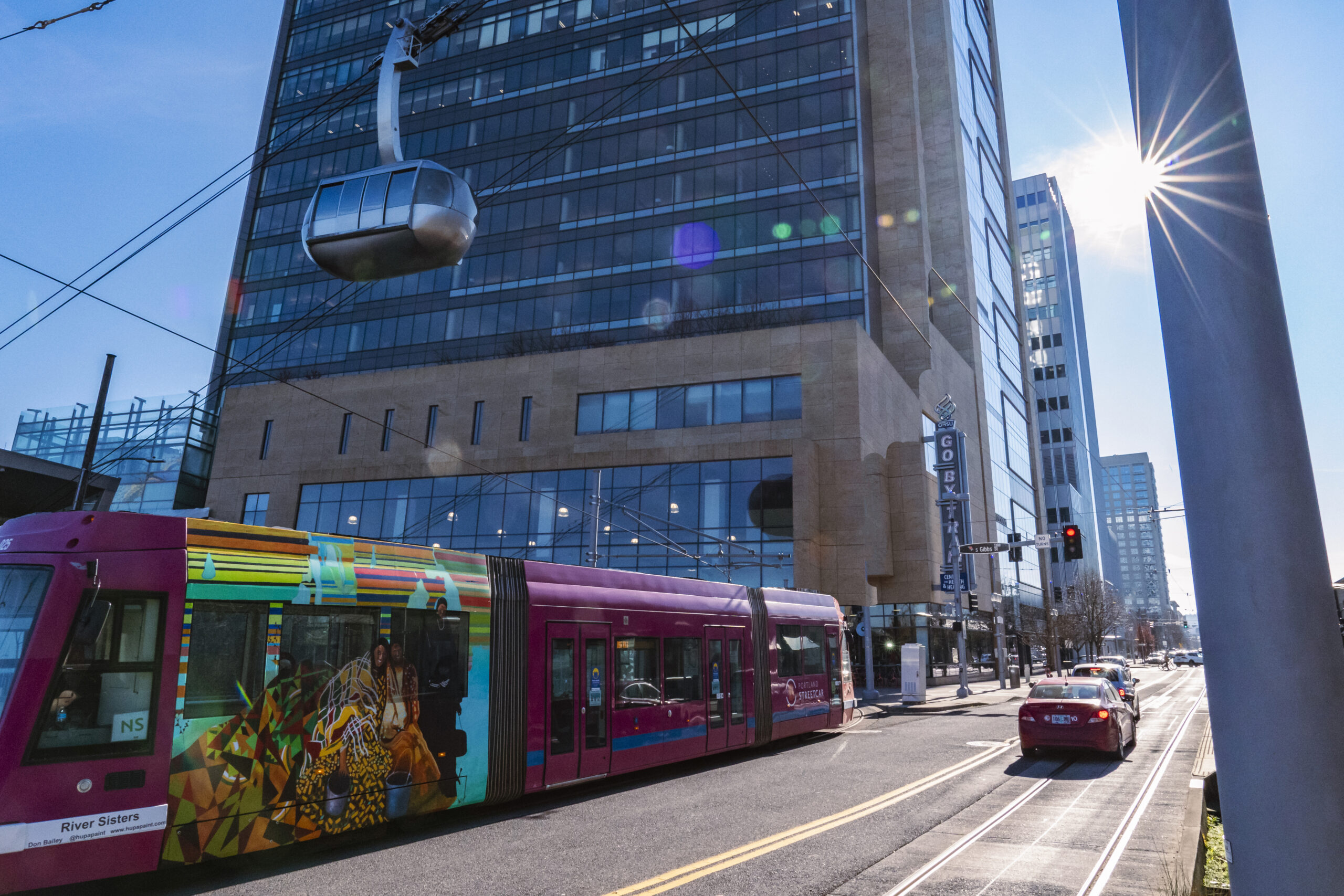 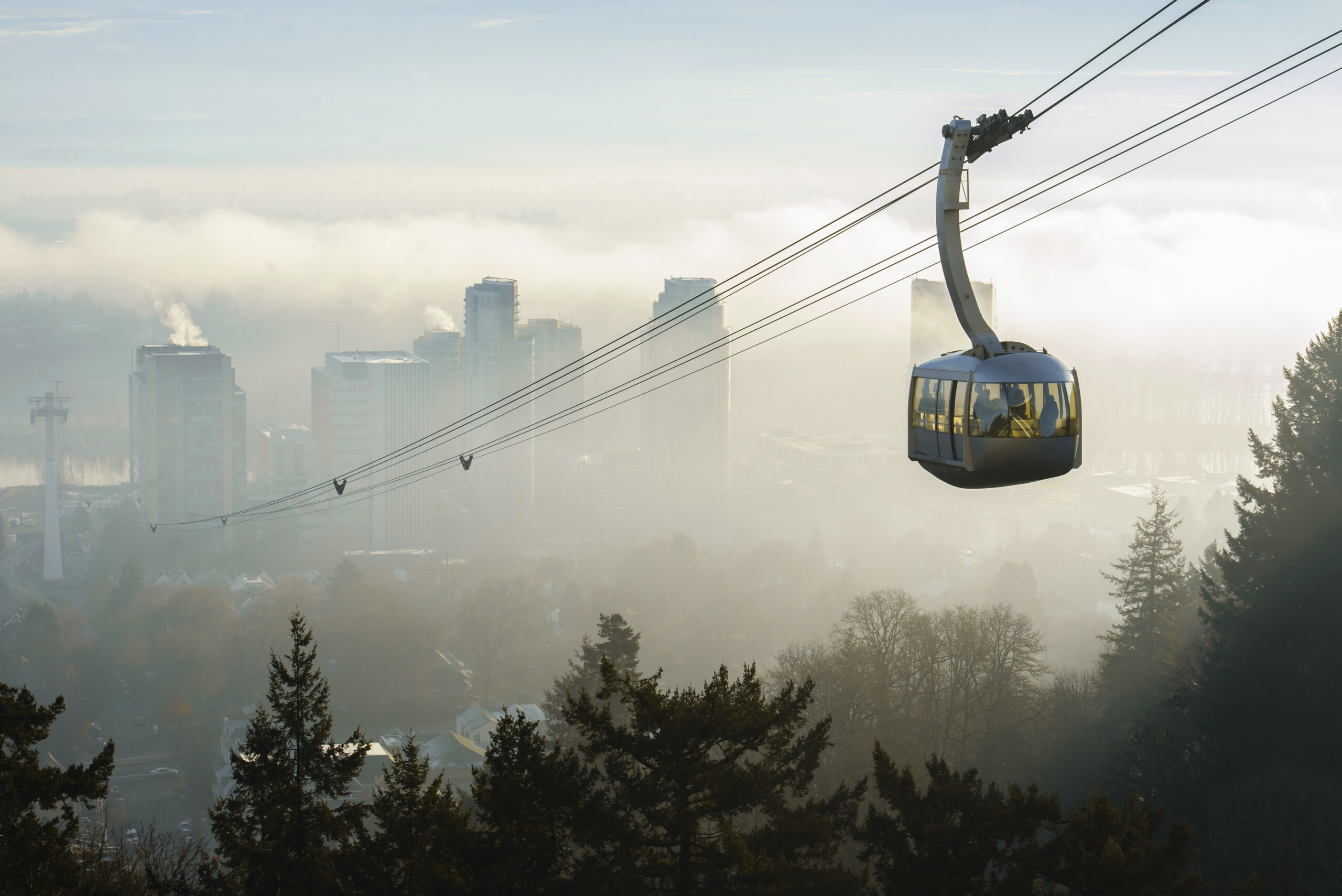 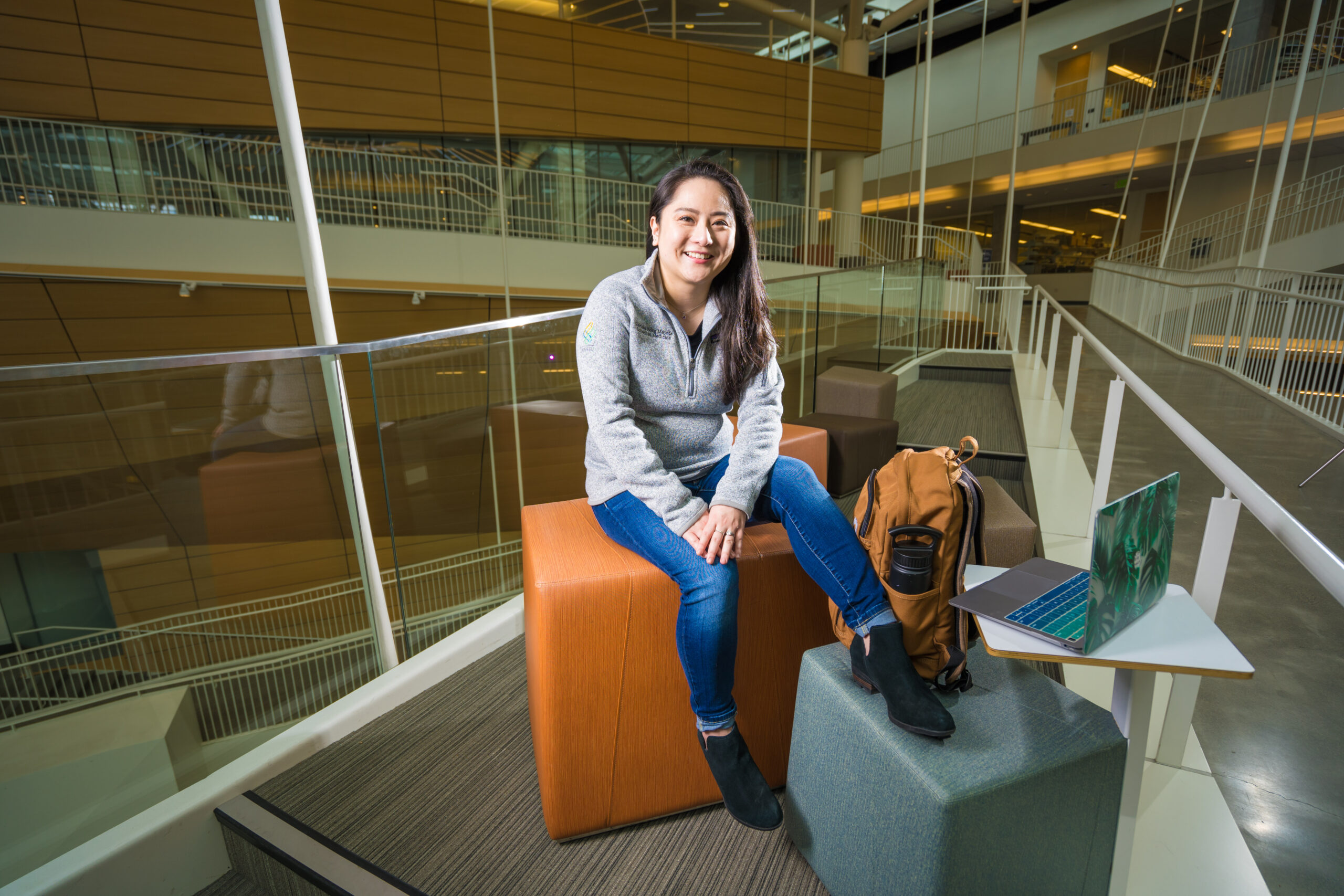