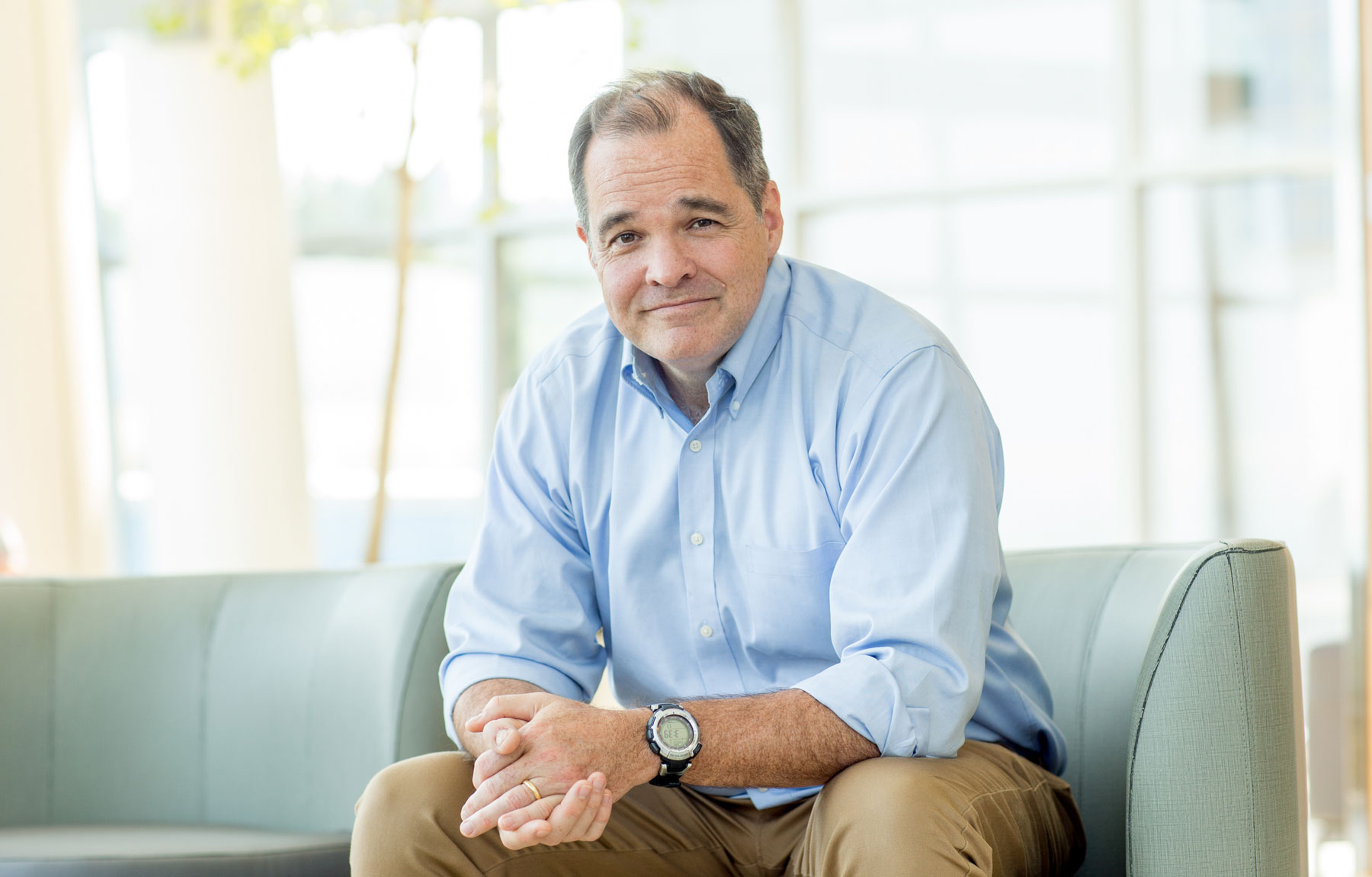 Macauley earned his medical degree from the Yale University School of Medicine and completed a pediatric residency at Johns Hopkins University. He spent several years in pediatrics in hospitals in Connecticut and Uganda, then spent 15 years at the University of Vermont, where he directed the Department of Clinical Ethics and the Pediatric Advanced Care Team until he came to OHSU in 2017.

We asked Dr. Macauley what drew him to OHSU.

“As I was considering OHSU, I thought: I have one big challenge left in me. And I would love to find a place that matches my high expectations for what pediatric palliative care can be. The Cambia Health Foundation Endowed Chair of Pediatric Palliative Care at OHSU made it very clear that OHSU took this discipline seriously, and I’m honored to be the first recipient.

Pediatric palliative care was already well established and deeply respected at OHSU — so it was not a question of having to build something from scratch.

A lot of fine hospitals don’t recognize what is unique and imperative about pediatric palliative care, but OHSU and the Bridges Pediatric Palliative Care team definitely do.

Pediatric palliative care for children is unique. When someone dies at age 90, you have a chance of saying, ‘This is a life well-lived.’ When you are talking about someone dying at nine days old, or nine months old or nine years old … you have to sit with the injustice of that.

I want my patients to know that they’re not alone. We always hope for a cure. But if that’s not going to happen, our task is to figure out what else can we hope for.

Sometimes the hope is as simple as staying at home. Other times a child will want to have one great last life experience. We listen to those hopes and do what we can to help fulfill them.”

“When someone dies at age 90, you have a chance of saying, ‘This is a life well-lived.’ When you are talking about someone dying at nine days old, or nine months old or nine years old … you have to sit with the injustice of that.” 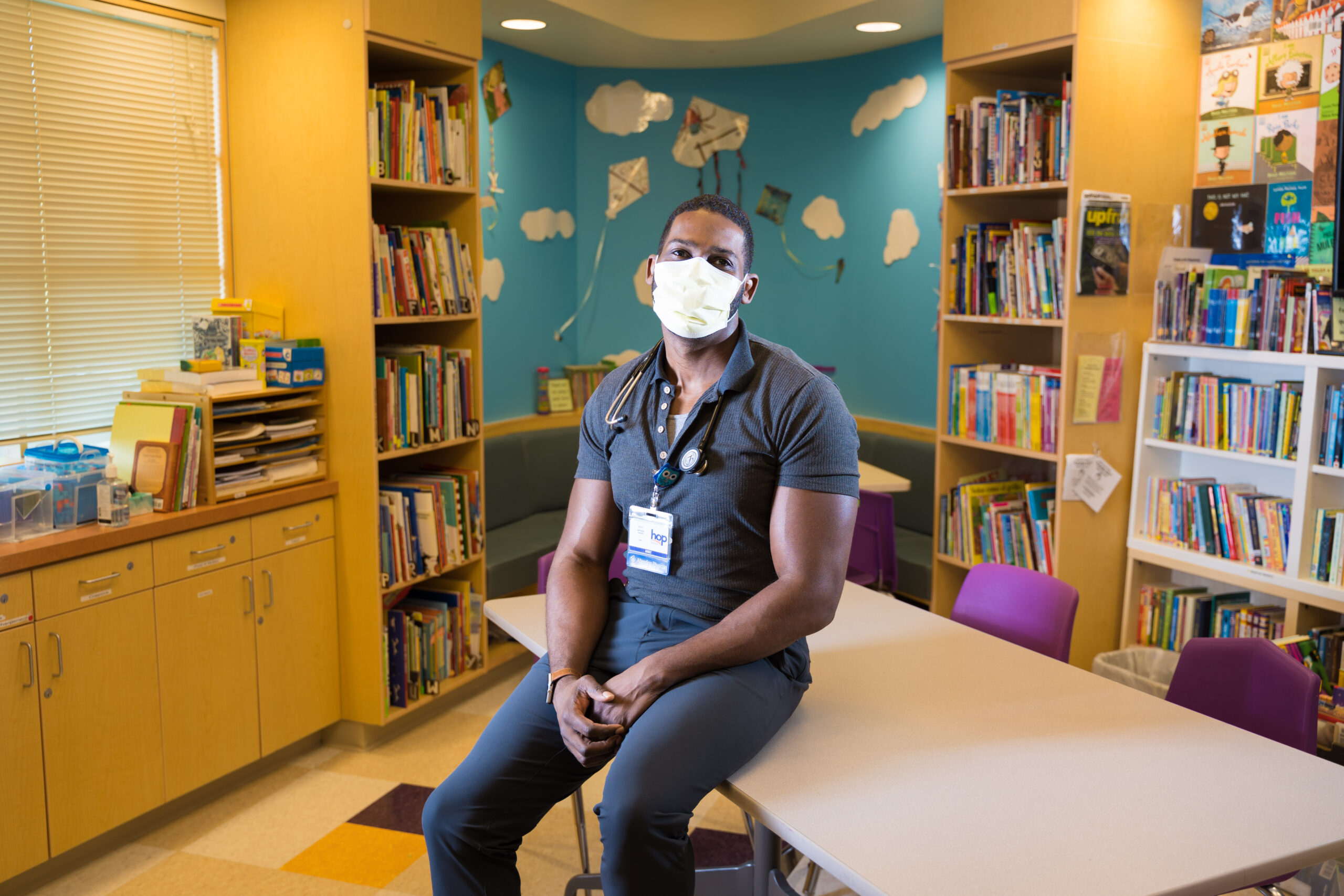