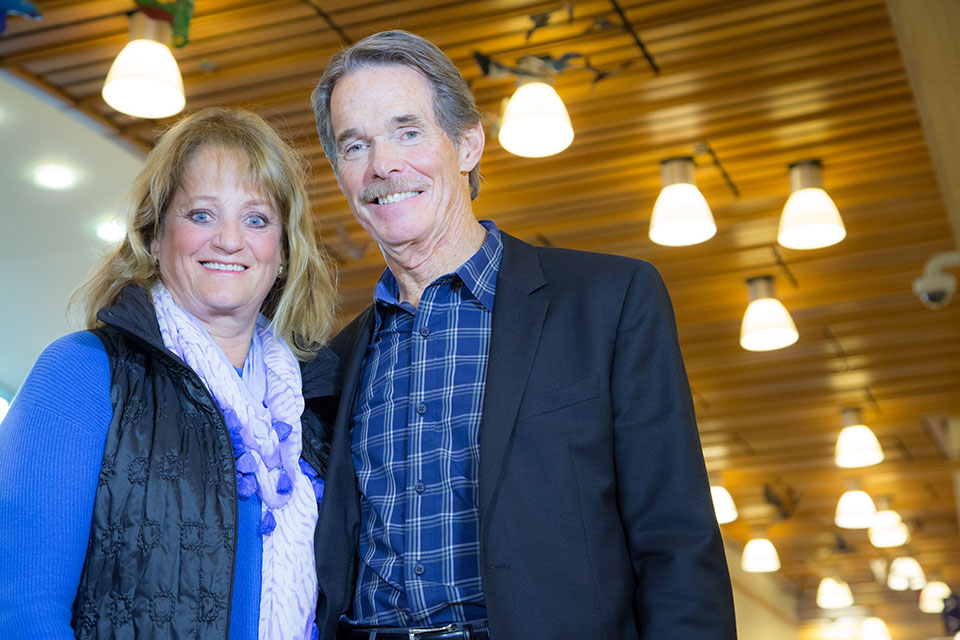 Kate and Craig McCoy have supported OHSU Doernbecher Children’s Hospital since 1996. Kate serves on the Doernbecher Foundation board, and the two have been heavily involved in the hospital’s philanthropy for decades. Their two recent gifts will continue to make an impact for years to come.

The McCoys were instrumental in bringing a local celebrity to Doernbecher: Hope, a young 50-pound English cream golden retriever. With the poise and reassuring calm of a seasoned health care professional, Hope serves as a full-time hospital facility dog, bringing comfort to patients.

Local news outlets and social media were smitten with Hope from the day she first arrived at Doernbecher. But what many don’t know is what brought Portland’s favorite puppy to the hospital.

On vacation in Hawaii, the McCoys met Mo Maurer, co-founder of Assistance Dogs of Hawaii, who introduced them to the organization’s special training program and facility.

“We were so impressed by what we saw. Our immediate thought was, we need to do this for Doernbecher,” said Kate. They brought the idea to Doernbecher leadership and made a $50,000 gift to establish the Hope Fund at the Doernbecher Foundation.

There was little doubt that a hospital facility dog would greatly enhance Doernbecher’s child-centered care, but it wasn’t clear who would be willing to take on the responsibility for a full-time facility dog. Sandra Westfall, manager of Doernbecher’s Child Life Program, saw the opportunity and volunteered herself. Sandra and Hope trained together for five days in Hawaii before returning in January to Portland as a team.

The McCoys’ gift to the Hope Fund will help cover costs for everything from veterinary care to dog food. The Doernbecher Foundation will continue to add to the fund by asking for additional donations and by selling the Hope stuffed animals in the OHSU Hospital gift shop.

Rising to the Challenge

Although Hope made all the headlines, the McCoys made another gift that will make an enormous impact at Doernbecher. In response to the Knight Cancer Challenge, they made a $1 million gift to establish the Kate and Craig McCoy Professorship in Pediatric Oncology.

“We liked the idea of an endowment because it will be there forever. Proceeds will support the best pediatric oncologists for generations. We decided not to wait until we’re gone to make an impact of some sort. Now we can enjoy seeing the impact first hand.”

OHSU raised $500 million for cancer research in less than two years, triggering a matching gift of $500 million from Nike Co-founder Phil Knight and his wife, Penny. “I am so impressed to see it come to fruition,” Craig says.

While there are many ways to support Doernbecher, the McCoys chose to establish a professorship because their philanthropic investment will continue to benefit the hospital.

“We liked the idea of an endowment because it will be there forever,” says Craig. “Proceeds will support the best pediatric oncologists for generations. We decided not to wait until we’re gone to make an impact of some sort. Now we can enjoy seeing the impact first hand.” 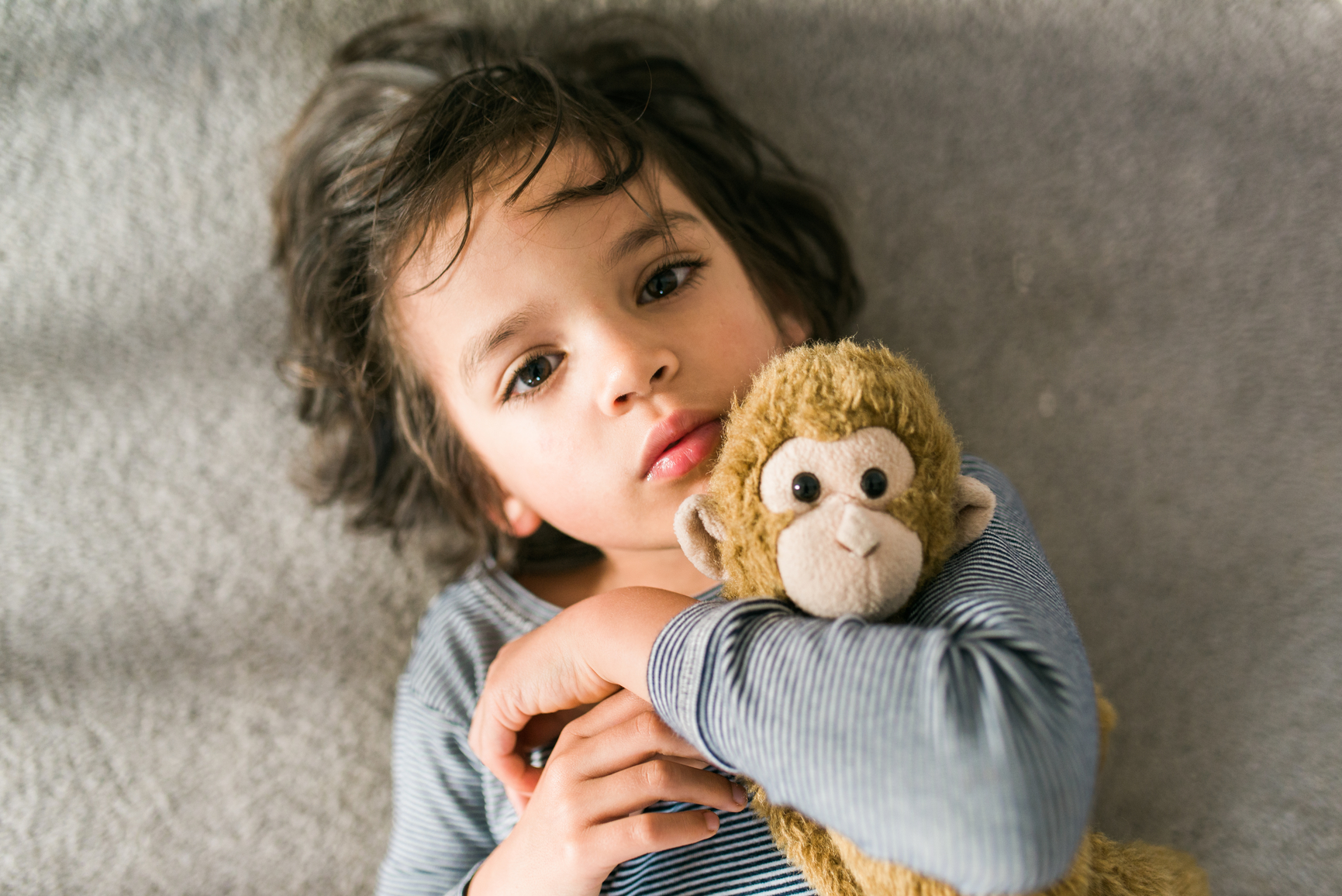