Stay up to date on School of Medicine alumni news. 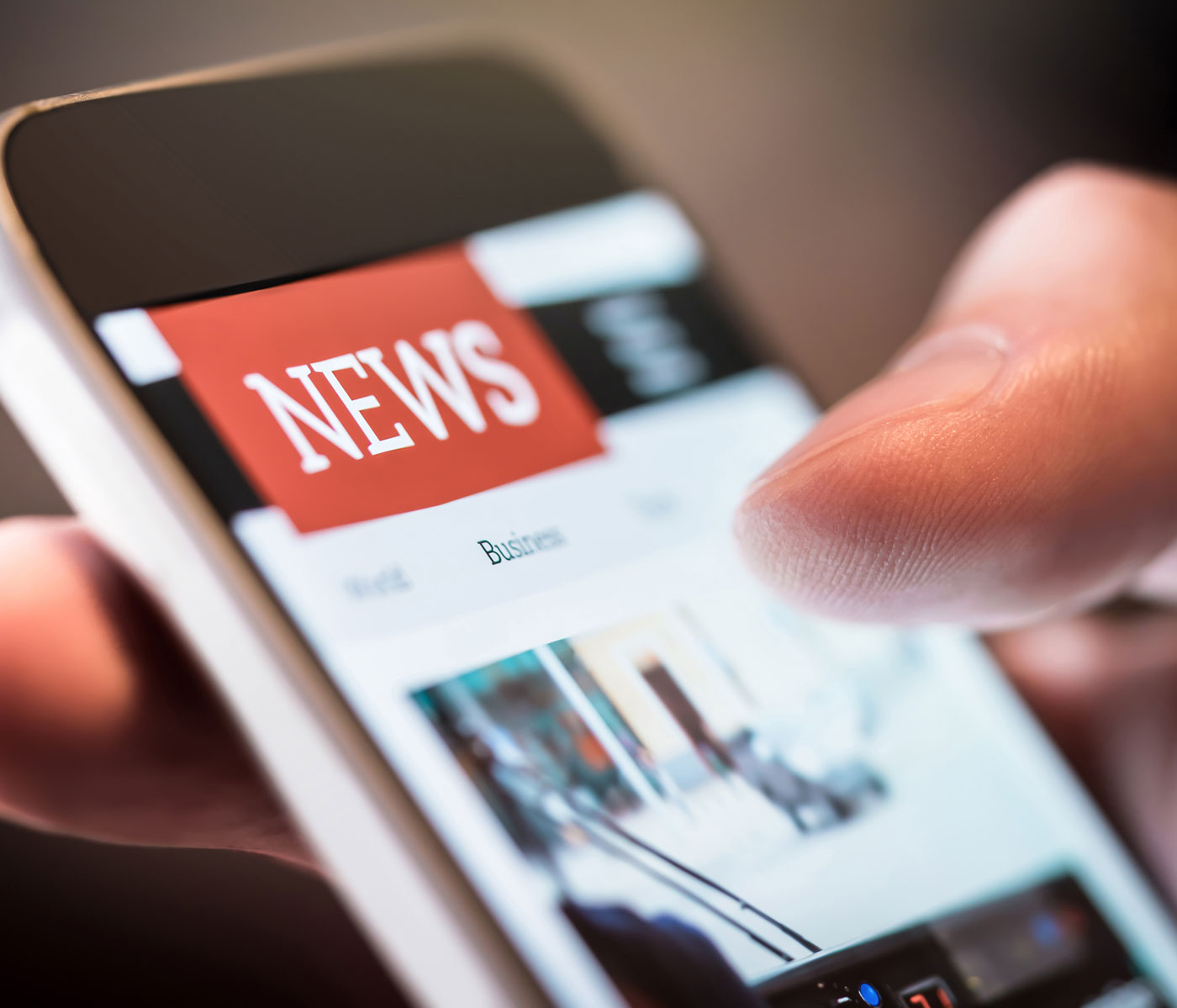 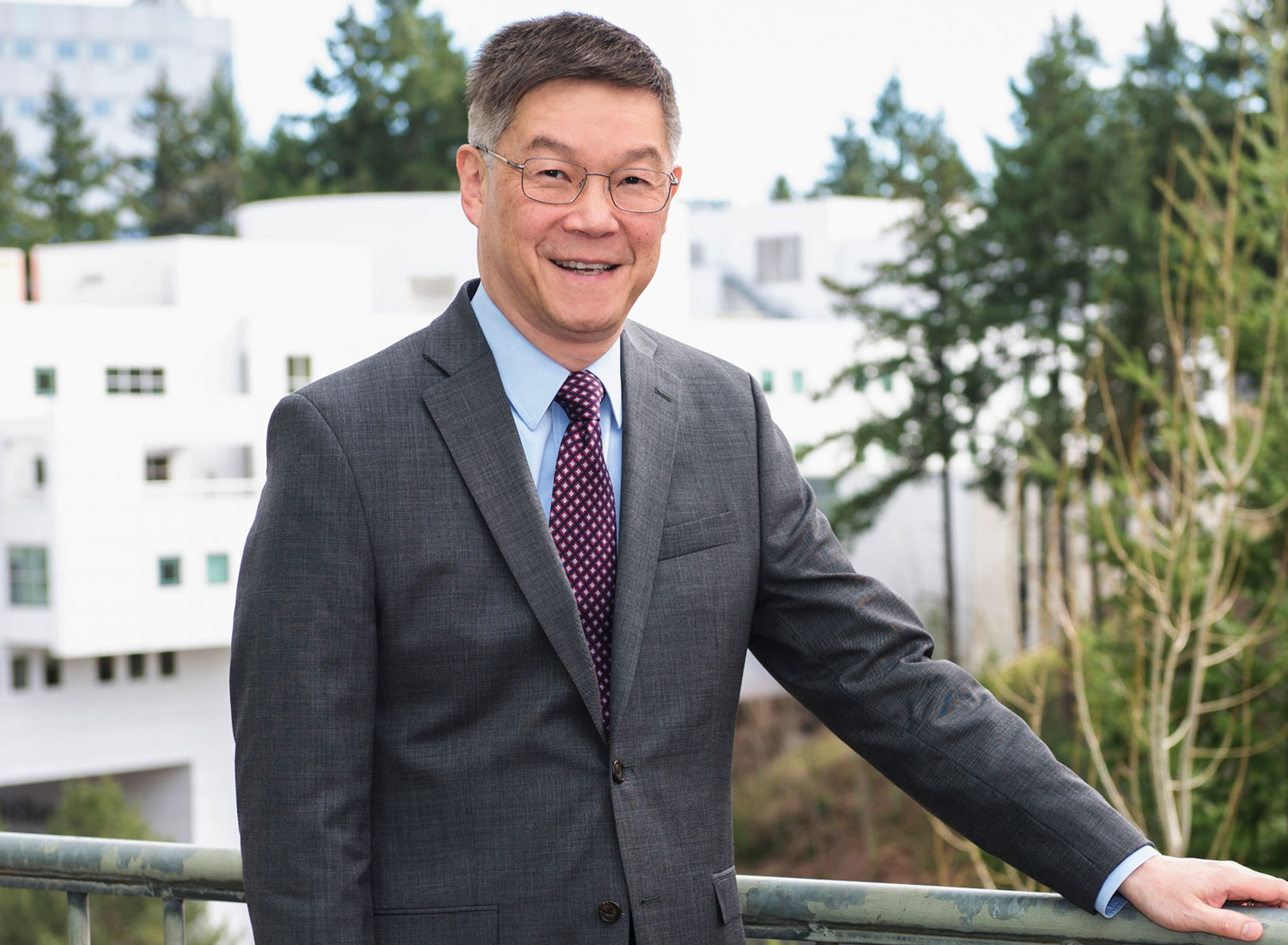 School of Medicine alumnus Robert Wah, M.D. ’83 is a pioneer in his own right, having served as the first Chinese-American president of the American Medical Association. But his roots in the Oregon medical community go back to the 1880s in John Day.

After four years of studying and attending a unique approach to clinical rotations due to the COVID-19 pandemic, members of the Oregon Health & Science University MD Class of ’22 stood in anticipation on March 18, Match Day, watching the seconds tick by. Then at 9:00 a.m. PST, as one, they simultaneously opened their envelopes to discover where they will live and practice their residency for the next several years.

Raymond Clemes experienced “a rollercoaster of emotions.” He had learned the previous Monday that he would be matched into a four-year residential anesthesiology program, which was a “huge relief and comfort,” but like his classmates, he did not know where he would practice his residency. Clemes was dealing with the added anxiety of hoping to “couples match” with his partner, Charlotte Larson, who had applied for two possible specialties through the match program.

As Larson waited to unveil her residency match, she saw her life “going in 20 possible directions.” When she discovered that she would be practicing internal medicine at the University of Michigan Hospitals in Ann Arbor, she was “so, so happy! I felt excited, humbled, and overwhelmed with gratitude.” She is also relieved that Clemes will be practicing at the University of Toledo. They hope to find apartments within a 30-minute drive from each other.

Although Rui Heng Chen had concerns about perhaps having to move to a new location, he thought he was as prepared as possible for Match Day and beginning his residency. “OHSU has trained me well to adapt and learn quicky.” Still, as Match Day approached, it was difficult not to let self-doubt creep in. Chen joked that maybe he should have a “Plan B” and consider a job at Intel or as the manager of his parents’ restaurant. When he matched into the integrated plastic surgery program at OHSU, Chen says, “It was unbelievable! I never wanted something so bad in my life! I got exactly what I was hoping for!”

Nicole Santucci had already experienced overwhelming emotions earlier during match week when she learned that she had matched as a general surgery resident. “I opened the email and I started crying. I am a doctor! This has been my dream for as long as I can remember and now it’s really happening!” But she added that not knowing where she would live and serve her residency was nerve wracking. She described Match Day as an almost surreal scene, walking into the hall in Robertson Life Sciences Building and seeing a long row of tables stretching end-to-end, completely covered with envelopes holding the future plans for herself and her classmates. Santucci opened her envelope to the happy news that she had matched at one of her top choices, Barnes-Jewish Hospital at Washington University in St. Louis, Missouri. She was thrilled to discover that a classmate and good friend had also matched there.

Each of these four classmates traveled different roads to discern their chosen resident specialty. Chen is a 2004 immigrant from Shaqi, China, a town he describes as “so small, it’s not even on the map.” He chose his specialty when he completed an eight-week rotation in gender affirming plastic surgery at OHSU. During this rotation, Chen experienced a welcoming, inclusive team and was moved by motivated patients whose lives were dramatically improved through plastic surgery. It was there that he found his calling.

Clemes was drawn to anesthesiology because he was “fascinated by the blends of physiology and pharmacology. I love the fast-paced nature of the OR and being able to see the results of whatever intervention you’re doing right away. I think a lot of great things happen in the OR that can really help patients. And to be a part of that team environment is incredible.”

As an undergraduate Santucci was a member of Columbia’s NCAA basketball team and learned the value of teamwork. She came to view practicing medicine as being a part of a team. “You want the team to function at the highest level and you are only as strong as the weakest link.” On her surgical rotations, she enjoyed caring for critically ill patients and learning to operate, and found herself drawn to general surgery. “It combines medicine, surgery, anatomy and patient care.” She added that “working in an operating room is the best display of teamwork. It felt like home.”

Larson says she “considered every specialty in the books.” Though internal medicine was not originally high on her list of possible specialties, she realized, “It’s perfect for me because you have to be an investigator and a problem solver.” Larson likes the variety involved and the team element of internal medicine, but she is most strongly drawn to the “detective work – picking through potential diagnoses and evidence is really exciting and intellectually stimulating.”

All four of these members of the class of ’22 expressed concerns about starting over in new cities and unfamiliar health care facilities, and were particularly worried about taking on the added responsibilities of becoming practicing resident doctors. Clemes states that “We’re finally doctors now! But the learning curve in your first few months of residency is pretty big.” He worries about becoming efficient and being able to have time to care for all of his patients.

Larson admits that it’s difficult not to give in to imposter syndrome as she begins her residency. “This is a huge responsibility. Can I live up to it?” Knowing how exhausting residency can be, Chen says, “I don’t want to lose myself and my passion to deliver the best care possible to my patients.”

For Santucci, this is the fulfillment of a dream she has had ever since she was a child. She knows that learning to become a general surgeon will involve long, grueling hours of work. “But I truly feel so lucky to do this job and serve patients.”

Published each spring and fall, Bridges is a magazine of people, connections and community for more than 18,000 alumni and friends of the OHSU School of Medicine. It is sent free and automatically to all alumni of record. To receive a copy or be added to the distribution list, email us.

Medicine Matters is a periodic e-newsletter about life and work in the OHSU School of Medicine community. It is emailed to alumni, students and friends. Subscribe now.